Lee’s Park is a 20-year planned residential community that began in 2000, and the last phase is nearing completion. At approximately 2,200 lots, and with a contract value of $100 million, Lee’s Park is one of Collins Contracting’s largest and most successful projects.

The company developed over 1,000 acres, moved 5 million cubic yards of dirt, and built 20 miles of public roadways through the development.

This multi-phase project also resulted in the construction of the Spotsylvania Parkway, a 2.5-mile connector road with four lanes and a bike path. 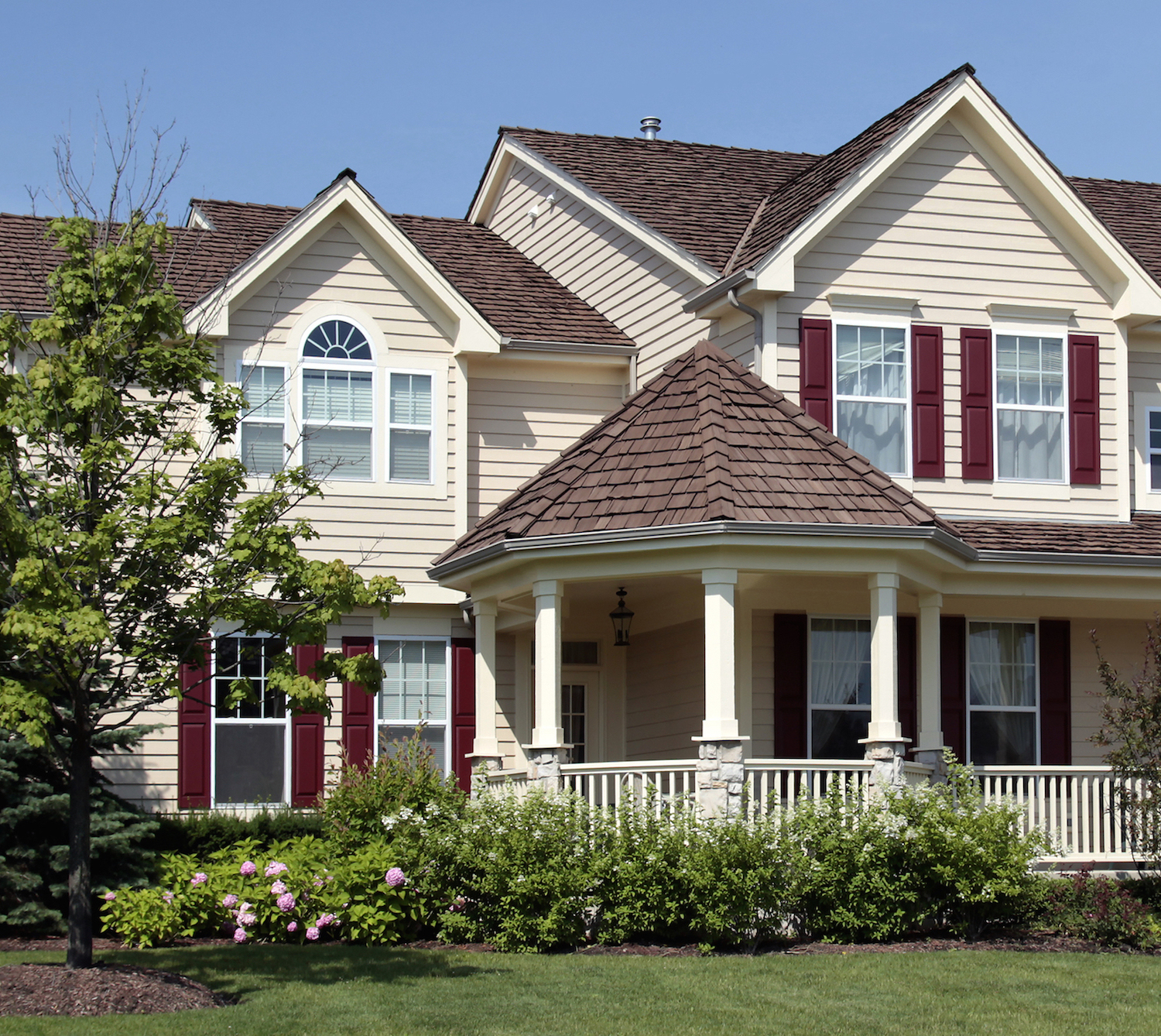 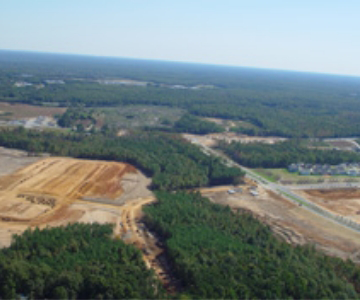 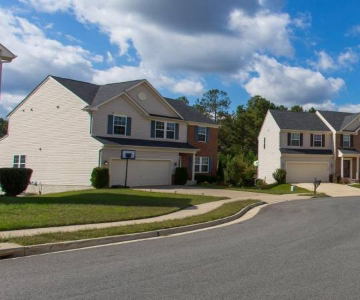 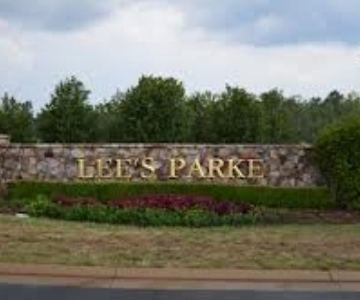 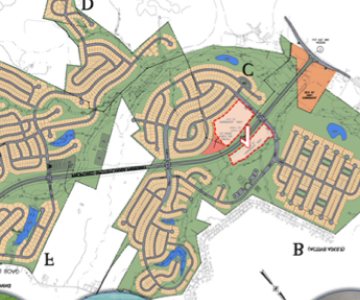 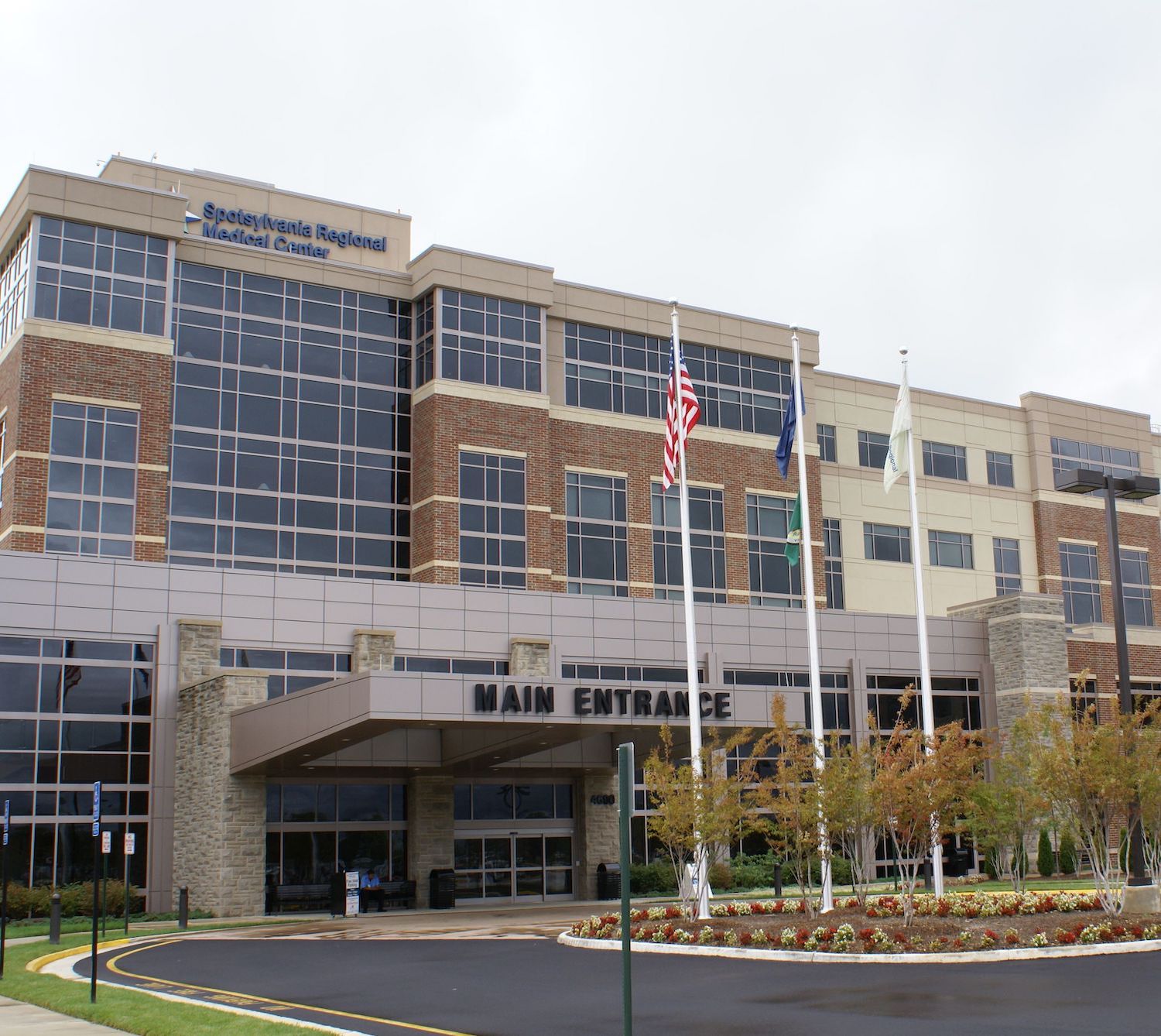 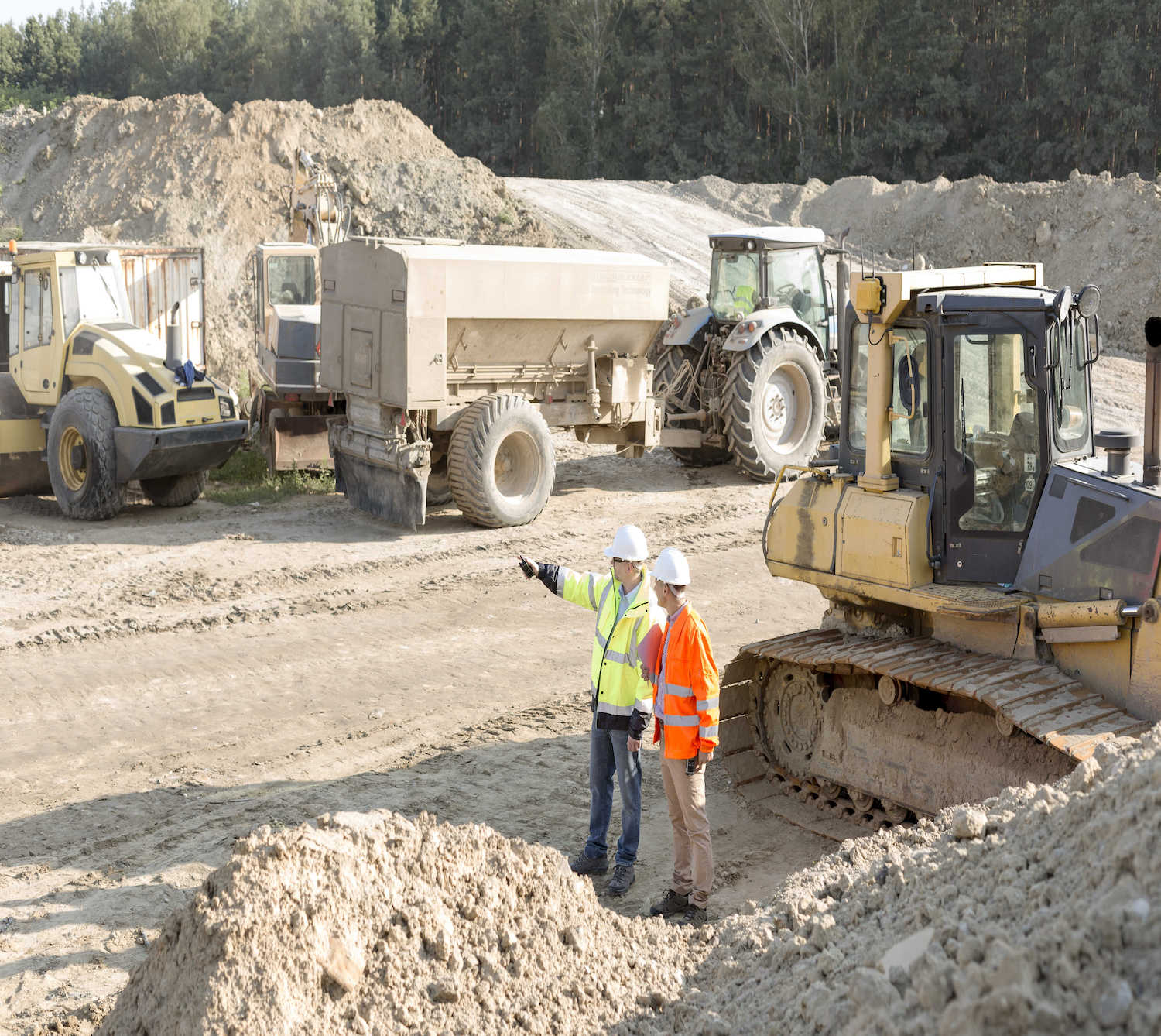 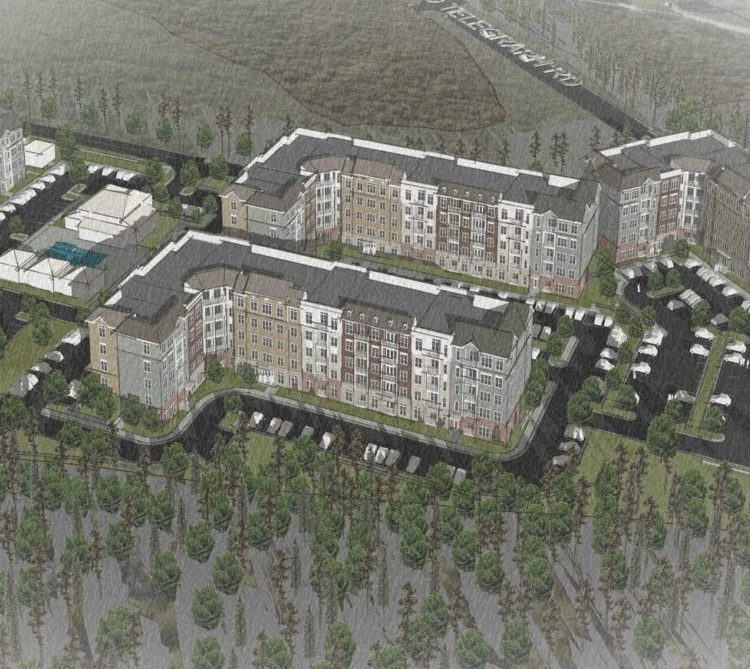 Thank you! Your message has been received! We will contact you at our earliest convenience.
Oops! Something went wrong while submitting the form.